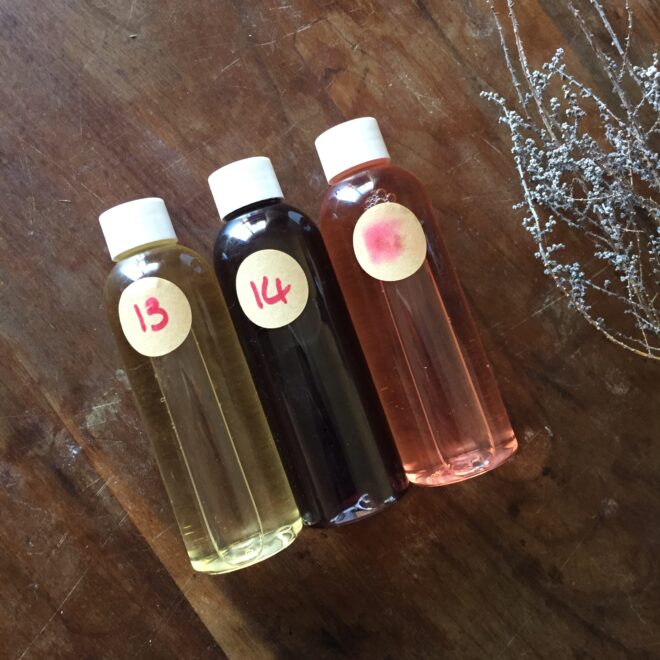 I’ve failed one academic test in my life – a random Grade 9 Biology test where I consciously decided not to study. To this day, I remember the way my school friends looked at me with concern and pity. Urghh. I never wanted to be looked at like that again. And it never did. Until I failed two WSET tasting exams and found myself looking into the mirror with pity and concern.

Failing the Sparkling exam was mildly amusing as we all know how I feel about bubbles. But failing the Fortifieds that I loved so much was soul crushing. I’d put in the hard work. I thought I knew what I was doing. I paid for extra tasting classes. How was it possible that I had failed? We shall never know because, if you don’t already know this, you need to pay WSET for feedback and your exact marks. Sigh.

Thankfully, the concern outweighed the pity party (I indulged in a few months of moping and feeling very, very sorry for myself. I bit the bullet (proverbial and pricey) and signed up to Jim Gore’s Global Wine Academy.

I don’t know why, but I was surprised that it was actually Jim who replied to my enquiry. One of the first things he suggested was sending a hidden list of 3 wines that I could forward to a friend. (or dear brother who doesn’t wine and called me several times about where to procure wines that he couldn’t name) to purchase for me. Already, Jim’s kindness and support was clear.

As is my way…and possibly the South African way…getting the 15 wine samples to Cape Town wasn’t straight forward. The bottles made their way from London to Wales > lived in a mini fridge for almost 2 weeks > boarded a flight headed to South Africa > cleared Customs as ‘chronic medication’ > spent 2 weeks at a luxury safari camp > before finally landing in Cape Town. (My friends are absolute legends and I am so very grateful to them for lugging these bottles around on their honeymoon.) 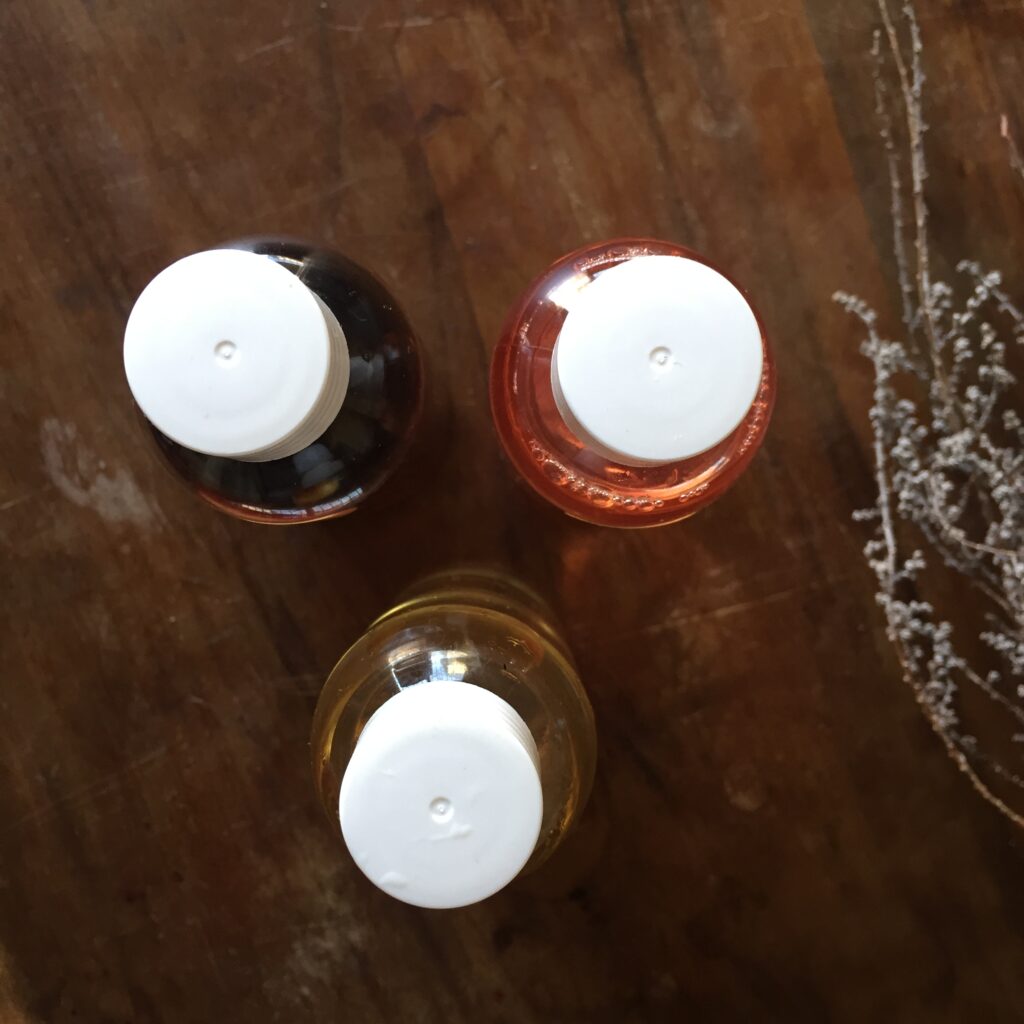 The sample bottles that finally arrived after their Safari honeymoon

Once a week for five weeks I’d join the small group of Diploma students and Jim. Within 10 minutes of the first class, Jim had already earned his fee. Words cannot describe what it feels like to finally be told:

“Jim joined the WSET School London as a wine educator, rising quickly to become Principal of the school. During his time there, Jim worked on a range of reforms to key courses, including the new Diploma.”

I was already a fan girl before starting this course. I’d read all his interviews and followed him on Insta. But nothing prepared me for how concise, succinct and insightful he is. He turned the maelstrom of textbook information, dodgy half hearted advice, and self doubt into clear instructions and a strategy.

Look…my exam is only in October…so who the fuck knows if this will result in a pass. But I do know that I’d been walking around for more than a year feeling ashamed and like a failure…and also felt like a fraud for posting tasting notes on Insta. When someone complemented my tasting notes or asked for my opinion I’d say ‘thanks, but I’ve failed two tasting exams…so what do I know’. I told an MW who was guest lecturing that my notes don’t matter ‘because I’ve failed both tasting exams…so ask anyone else to read out their notes instead’.

Jim changed all of that!

Curiously, we never did learn why I’d failed other tasting exams. But after one session I rediscovered my interest in wine. After two session (my wine hadn’t yet arrived so I was merrily sipping away at obscure non curriculum wines) I blind and dry deduced that they must have been tasting a Chenin Blanc flight. By session three, wines in hand/glass, I had narrowed the trio of blind wines to New Zealand.

One of the most incredible and confidence boosting experiences was nailing a Californian flight. SA does not import very much Californian wine. I’d honestly only ever had one sub par Zinfandel (our entire Level 2 class took one sip, pulled a face, and dumped it into our spittoons) that made me wonder what on earth the fuss was about. The Zinfandel in Jim’s flight was ‘outstanding’! The Au Bon Climat Pinot Noir and Chardonnay were wines I’d envied on Instagram…and were so so so different to what the texbook leads you to believe about Californina Chard and Pinot is about.

Above is some of my feedback. Say what now? Also – can we all swoon at the wink!

I learned what to do if I panic in an exam – I don’t panic very easily but it’s comforting to know that there is a safety net.

I learned that I actually do know what most of the wines are – my structure still needs work…but it’s easier to fill in the gaps and find  a path when you sort of already know where you are. Not related to Jim…but I think I’ve also stumbled across something that works for me…it’s a bit back to front…but it seems to be working very well.

I learned that blind tasting is not as difficult (yes, it’s still very difficult) as I was led to believe – particularly for the WSET curriculum.

But I feel like most important thing that I learned is that there is help when you need it. I’ve felt so frustrated and angry and doubtful – but people like Jim exist and can show you a much clearer path. He can’t pronounce my name for shit (I didn’t have the heart to correct him), but he is a kind and generous and incredibly knowledgeable person.

I highly recommend this course to anyone who is struggling or is aiming for a distinction.