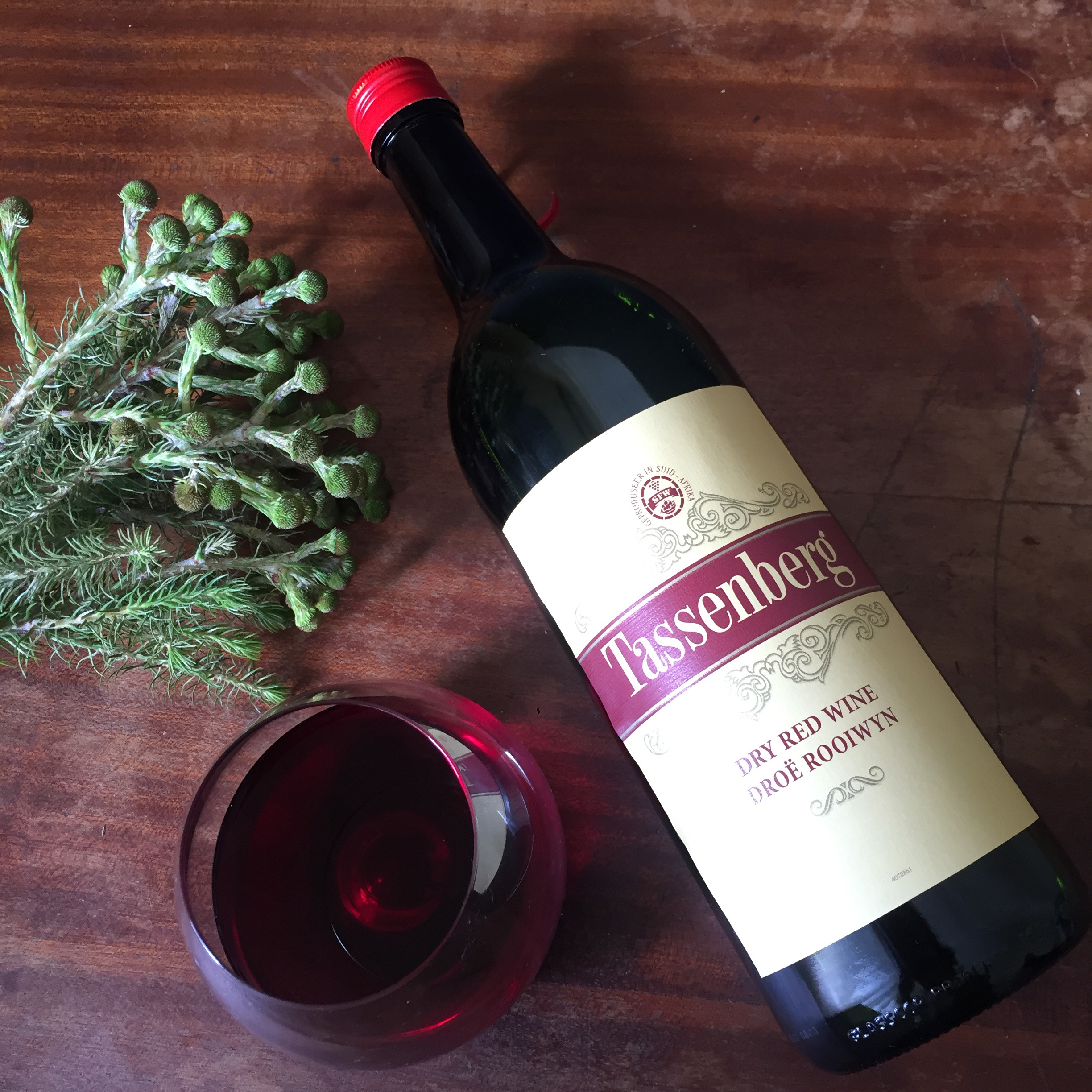 I’ve often wondered ‘why do I love wine?’. And in toying with the idea of starting a blog, ‘what would my first post be?’.

Questions that I was hesitant to address because I feared they’d require significant answers that would ultimately define me. Was the answer a left bank Bordeaux, a charming Chianti Classico, or a life changing aged Barolo?

My ex stepmother worked for the Wine of the Month Club and she’d share her wines with me. Her preference definitely leaned towards white wines. As a high school student, any opportunity to get a taste of alcohol was a blessing. And in summer, this was brilliant. Thinking back to those first wines I was consuming at 17 years old, they must have been of a very high quality. No doubt, they’d all have WSET conclusions of ‘very good’ if not ‘outstanding’. And they were nice…

But it was when I entered tertiary education with a meagre income from the 2nd hand CD store I worked at, supplemented by parental funds intended for art supplies that inevitably went towards booze and cigarettes (thanks Dad!) that my passion for wine was truly ignited (smoking pun intended). Camel Lights and Tassies! Tassenberg Dry Red at a student friendly price of R5,95 is when I developed my love of wine…red wine.

An iconic bottle that’s always been relegated to the bottom shelf, it’s had an interesting history. Launched in 1936 by Stellenbosch Farmers Winery that has since become Distell, it was initially an unwooded blend of Cinsault and a dash of Pinotage – a blend that I now know is called a Cape Red Blend. It came in bottle, flagon and box form…but we were far too classy to purchase anything other than than the elegant bottle form…for many reasons, top of the list being lack of funds. 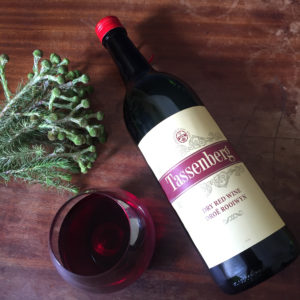 Named for Adam Tas, who arrived in the Cape in 1697. His is a story for another day. But a short summary is that he owned several wine farms, and, together with 66 other free burghers, wrote a letter to the VOC (Dutch East India Company) petitioning against the corrupt behaviour of Governor Willem Adriaan van der Stel, the son of Governor Simon Van Der Stel. The VOC did nothing, but when Willem found out, Tas was convicted and thrown into the Black Hole at the Castle of Good Hope for 13 months. Long story – Holland at war with France, French Huegenots, spies, paranoia, strategy. Tas was released and given another farm for complying with the Heere XVII. 300 years later, Tassenberg is named for this ‘honest man’.

One of our bizarre student theories was that bottles of Tassies tasted different depending on when it was released. Back then we didn’t realise that vintages differ. We didn’t realise that it was a blend that changed according to the winemaker’s whims.. It was a lucky packet purchase that, some days disappointed, and other days were the beginnings of a more serious wine appreciation (Ja, this wine tastes really good…almost like strawberries). To this day, I still have fond memories of the liquid fuel to many a raucous and stupidly fun evening for us students.

I can only conclude that it was a combination of adult alcoholic freedom, combined with the complexity that the tannins offered over white wines, that stirred my appreciation for wine. And my love of Cinsault, the grape responsible for the strawberries. It’s the furthest one can get from a mind bending Super Tuscan or an unforgettable Alsace Riesling. Love it or hate it, Tassies is the wine that started it all. And I’m just fine with this South African legend defining me.